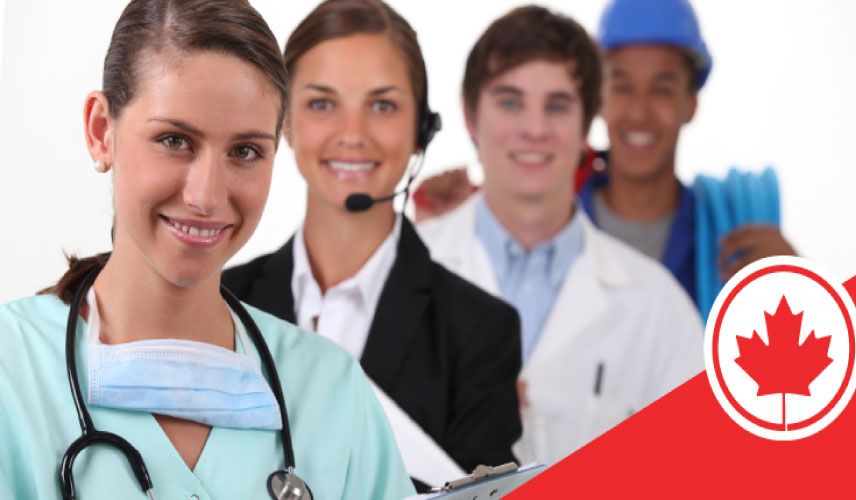 13 Canadian cities with the Most Jobs for Immigrants

A large number of Canadians will be retiring this year. Immigration is looked upon as holding a part of the solution to filling up critical market shortages. More immigrants - specifically skilled workers that can effectively contribute to the Canadian economy - are in high demand.

All jobs available in the Canadian labour market are assigned a unique 4-digit code based on the National Occupational Classification. This is the NOC code of that job.

Recently, Canada’s economic need for immigration has been acknowledged to be more important than ever. 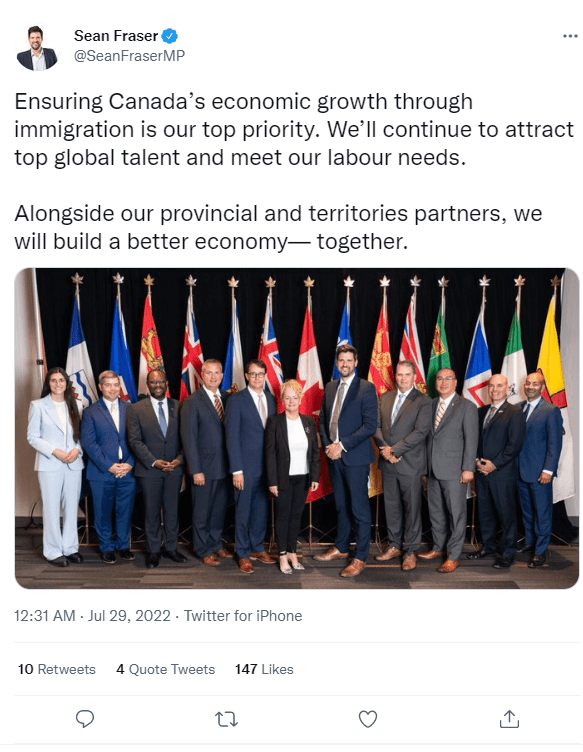 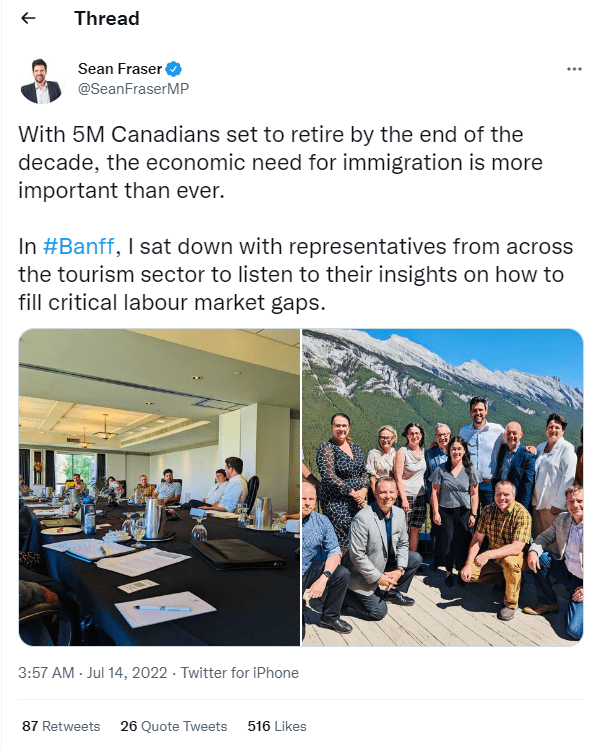 How to apply for jobs in Canada as an economic immigrant?

The Express Entry system is generally considered to be the most suitable way to live and settle in Canada as a skilled worker. There are three separate economic immigration programs that are managed through Express Entry.

Some immigration pathways under the Provincial Nominee Program (PNP) are linked with Canada’s Express Entry. The Canadian PNP immigration route allows the provincial and territorial governments of Canada to nominate a certain number of immigrants for permanent residence.

The Rural and Northern Immigration Pilot (RNIP) can get you your Canada PR visa if you have the intention of settling within any of the 11 participating communities after being granted permanent residence status in Canada.

The Atlantic Immigration Program is for those looking to settle within any of the four provinces that make up Atlantic Canada between them - Nova Scotia, Prince Edward Island, New Brunswick, and Newfoundland and Labrador.