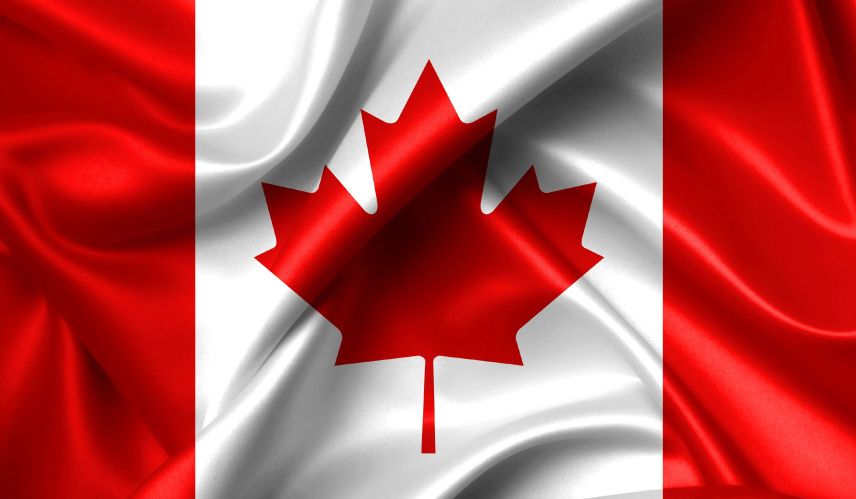 Job vacancies in Canada reach an all-time high. The job vacancy rate was 5.7% in the second quarter.

On September 20, 2022, Statistics Canada released “Job vacancies, second quarter 2022” in The Daily. The national statistical office of Canada, Statistics Canada provides key information on the economy, society and environment in the country.

As per the latest Statistics Canada report, “Employers across all sectors in Canada were actively seeking to fill one million (997,000) vacant positions in the second quarter, the highest quarterly number on record”.

Job vacancies in Canada in 2022 second quarter were up by -

The growth in labour demand in Canada has exceeded employment, leading to record-high job vacancies.

What is meant by the “job vacancy rate”? 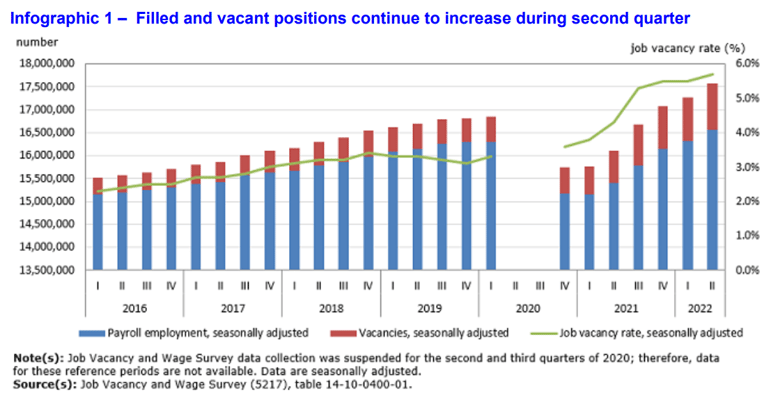 Is there an increase in hourly wages offered in Canada?

Generally, the average offered hourly wage in Canada increased 5.5% in the second quarter of 2022, as per a year-over-year basis.

What is the average offered hourly wage in Canada?

Which occupations had the highest growth in offered salary in Canada?

As per the data with Statistics Canada, across broad occupations, the highest offered wage growth was seen in -

Which Canadian province had the most increase in job vacancies in 2022?

Compared to the first quarter, job vacancies rose in Canada in 6 provinces in 2022 Q2. These province and the percentage of increase in job vacancies were as follows -

With 379,000 jobs available, the highest number of job vacancies were in Ontario.

What is the sector-wise job vacancy in Canada?

In 2022 second quarter, job vacancies in Canada based on certain sectors were as follows -

According to Statistics Canada, “Employers continued to face significant hiring challenges during the second quarter, with 44 newly hired employees for every 100 vacancies.”

With processing time of around six months, Express Entry is the most popular way to work in Canada as a skilled worker.