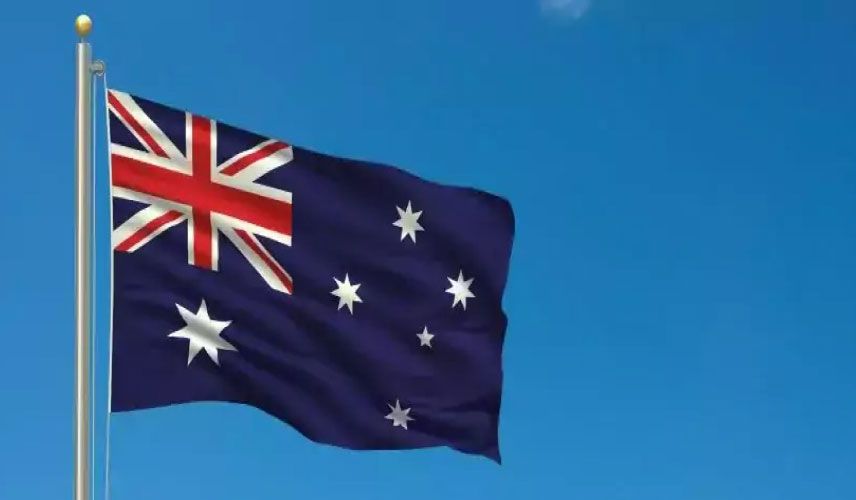 Australia Immigration to be Easier for Skilled Workers

Australia needs skilled workers. The Committee for Economic Development of Australia (CEDA) states that “Australia should provide clear and consistent pathways to permanency to remain competitive against other destinations.” An independent think-tank, CEDA identifies and points out the policy issues that matter for the future of Australia. 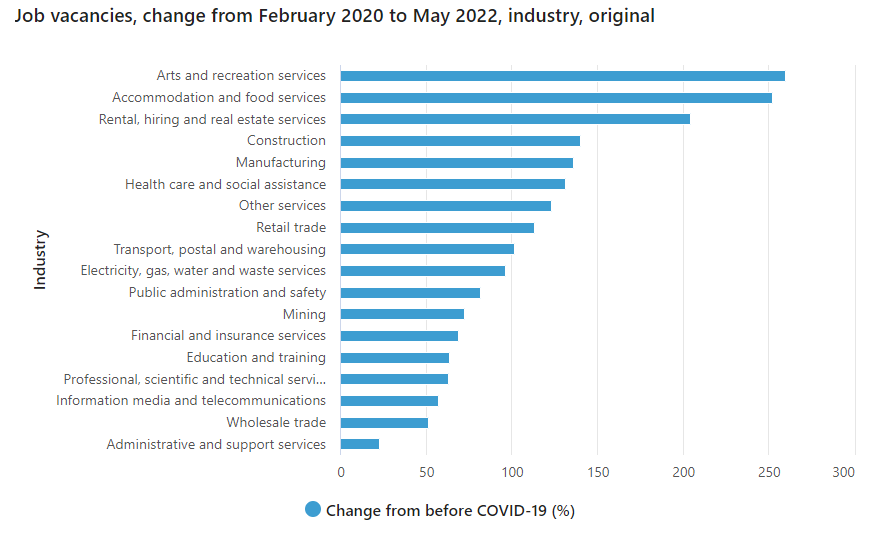 The significant squeeze facing Australia’s labour market is the result of various factors, such as - the COVID-19 pandemic, an aging workforce, and growth in certain sectors.

Immigration plays a significant role in increasing labour supply and promoting skills acquisition. As per the CEDA Report, “Historically, migrants have supplied a third of the increased skills requirements of the Australian economy and given Australia’s ageing population we should expect this trend to accelerate in the future.”

Australia has increased the skilled worker quota for Financial Year 2022-2023.

A total of 109,900 will get their Australia PR visas in 2022-2023 as compared to the 79,600 skill spaces in 2021-2022. Australia’s fiscal year runs from July to June the next year. The 2022-2023 Migration Program of Australia has been specifically designed to boost economic recovery in the post-pandemic environment.

The 2022-2023 nomination allocations for State and Territory nominated visa categories have been recently announced. The States and Territories in Australia can nominate skilled foreign workers for Australian permanent residence under the following -

In 2021, more than 29% of Australia’s resident population had been born overseas.