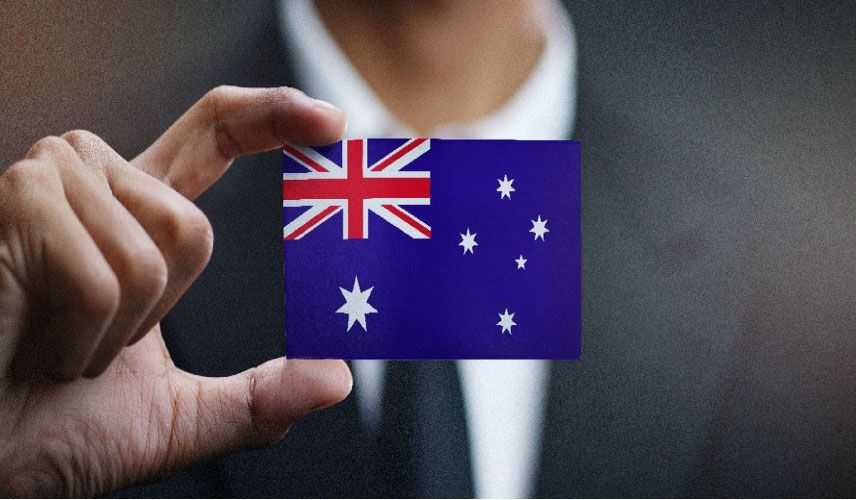 Australia Plans to Increase Annual Migration Cap to up to 200,000

Australia faces a big drop in the number of permanent skilled workers due to the recent COVID-19 pandemic situation worldwide. The Australian Government is open to increasing the annual migration cap to deal with the acute skills shortage.

The Government of Australia wants to increase the annual Australian migration intake to between 180,000 to 200,000. The current annual cap or limit is that of 160,000 Australia permanent residence visas in a year.

Australia’s Minister for Skills and Training - Brendan O’Connor - believes that Australia needs to improve its recognition of foreign skills and qualifications of people that want to immigrate to Australia.

The concept of “bridging training” is also being put forward. A bridging training is where training takes the place of re-studying for a comparatively longer period of time.  For working overseas in the Land Down Under as a skilled worker, an individual must first meet the Australian standards required for that specific job in Australia.

Talking to The Sunday Age and The Sun-Herald, O’Connor said that Australia must be “more sophisticated in measuring people’s competencies” coming to Australia from overseas. As per the Australian Minister for Skills and Training, “we understand that skilled migration plays its part and will always play its part – and right now, there are acute shortages”.

160,000 Australia PR visas are to be granted between July 1, 2022, and June 30, 2023 as per the 2022-2023 Migration Program. The increase in the annual Australian migration cap is being proposed for discussion among the union and employer groups in Australia.

The next Jobs and Skills Summit will be held by the Albanese Labor Government on September 1-2, 2022. Skills shortage in Australia is expected to be a key topic of discussion at the summit that will bring together around 100 individuals from the Australian government, civil society, businesses, and unions.

Generally, the skilled intake makes up around 70% of the total annual cap on the number of Australian permanent residence visas to be granted. With a new migration cap expected to be set in the Australian Government’s October budget, there might be more skilled visa spaces available in the near future.

Australia had almost half a million job vacancies in May 2022.