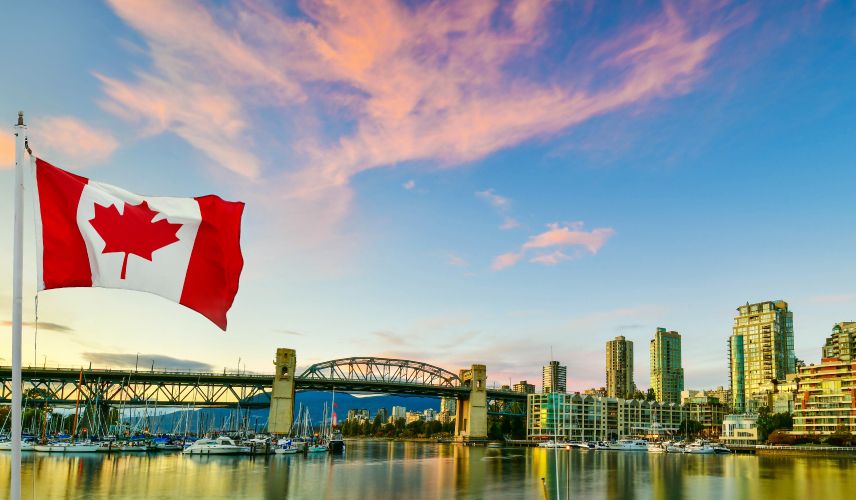 A nomination by British Columbia can fast-track a permanent residence application submitted through the Express Entry system.

Targeted draws have mostly been held by the province in the recent past. There was a minimum score criteria of 60 points for healthcare, childcare, and certain other priority occupations. Tech candidates, on the other hand, were required to have a minimum score of 100 points.

British Columbia uses the Skills Immigration Registration System (SIRS) to register candidates interested in migrating to British Columbia through the BC PNP. SIRS is a points-based expression of interest system that allows the province to select high potential candidates.

Why BC PNP uses SIRS?

A profile must be created with BCPNP Online to begin the process. All sections of the registration will have to be completed. A registration score - the SIRS score - is provided. The profile is entered into a registration pool for the category under which the individual had registered.

How will a BC PNP nomination help me get Canada PR?

A nomination by any provincial or territorial government in Canada provides a quick route to Canada PR visa for a skilled worker. For an individual that has an Express Entry profile, a PNP nomination in itself is worth 600 ranking points on the Comprehensive Ranking System (CRS).

Hence, a PNP nomination ensures an invitation to apply from Immigration, Refugees and Citizenship Canada (IRCC). It is the highest-scoring candidates that are invited to apply.

In 2021, a total of 6,251 were nominated to by British Columbia PNP for Canada PR. As per the BC PNP Statistical Report 2021, “Many nominees in the SI stream come from countries in Asia”.  India was the top individual source country for the BC PNP Skills Immigration (SI) stream in 2021.

British Columbia remains among the leading provinces in Canada for an immigrant to live and work. You can settle in British Columbia through many different Canadian immigration pathways, such as - Express Entry, Provincial Nominee Program, Rural and Northern Immigration Pilot (only in the participating communities of West Kootenay and Vernon) etc.

For further details, get in touch today!