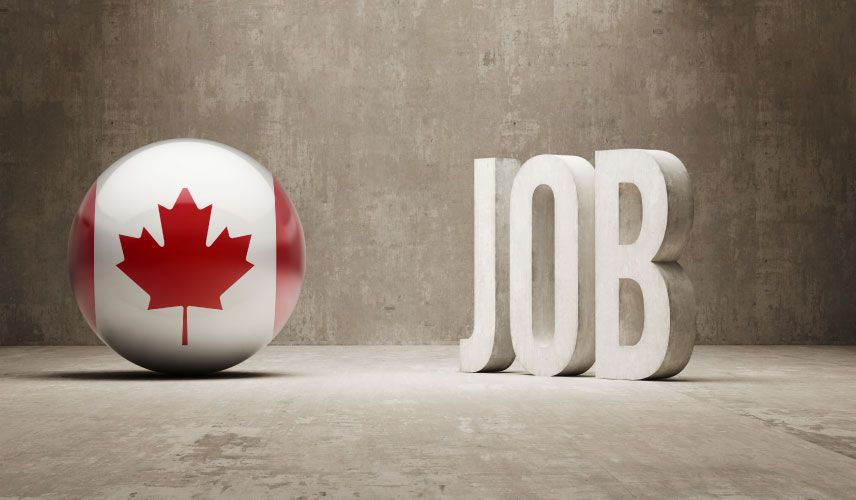 An increase in the average hourly rates in the Canadian labour market. Job vacancies remain high in the third quarter of 2022.

Overall, the total number of job vacancies in Canada in the third quarter remained high. The data is released on a quarterly basis.

Which Canadian provinces have the highest job vacancies?

The trend of there being the most job vacancies in British Columbia and Quebec has continued since the second quarter of 2019.

Which provinces had the highest increase in the number of job vacancies in 2022 Q3?

Among the provinces, the number of vacancies increased the highest in -

Job vacancies in healthcare and social assistance increased to an all-time record high of 150,100 jobs in 2022 Q3, registering an increase of 9.5% (+13,000). The total labour demand in the sector also went up, resulting in a significant year-over-year increase.

Job vacancies rose in the third quarter for - 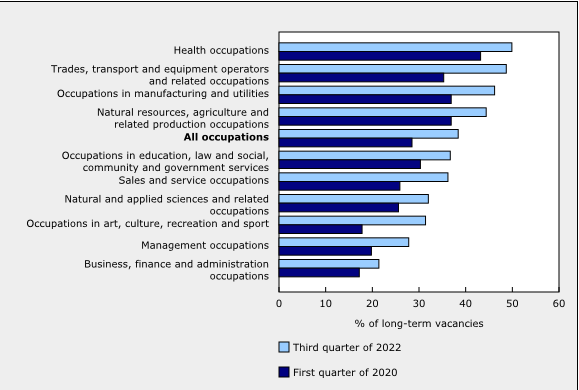 As per Statistics Canada, “offered wages increase markedly in 10 of 40 broad occupation groups”. Dealing with hiring difficulties and a tight labour market, some employers have hiked the offered wages.

10 of the 40 broad NOC groups registered an increase in the average offered hourly wages in 2022 Q3 that either matched or exceeded the national average.

The Survey provides comprehensive information on -

Occupation details are provided for Canada in general and for the provinces, territories, and economic regions.

Canada needs immigrants to sustain the Canadian labour market and grow the economy. 465,000 individuals - including principal applicants and their dependents - will get Canadian permanent residence in 2023. Express Entry is the most popular route to get Canada PR.

For eligibility evaluation, get in touch today!