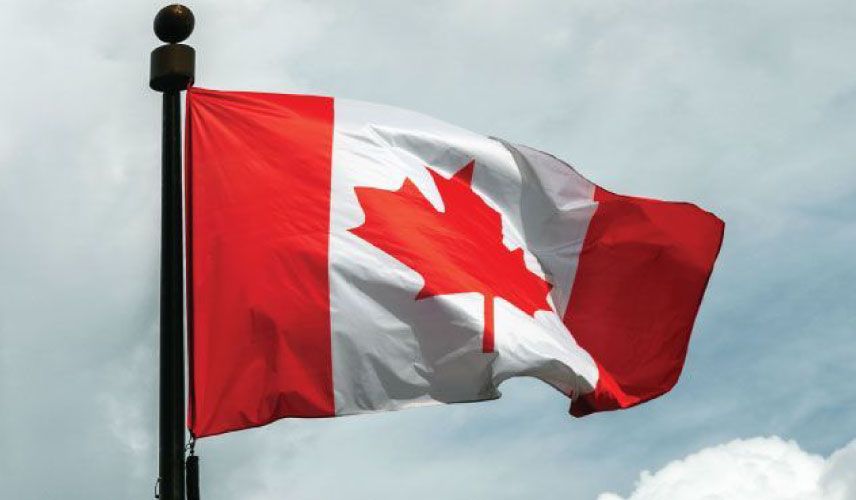 Provincial draws held by British Columbia, Manitoba, Ontario, and Saskatchewan. A provincial nomination guarantees an ITA from IRCC for an Express Entry candidate.

Draws are held by the provinces and territories from time to time. Selected candidates get an invitation to apply from the concerned PNP of that province/territory. A provincial nominee gets a Nomination Certificate that they can use for applying for Canadian permanent residence through Immigration, Refugees and Citizenship Canada (IRCC).

With a streamlined process and a standard processing time of within 6 months, the Express Entry system remains the better-known route to a Canada PR visa. Worth 600 CRS score or ranking points in itself, a PNP nomination - through any of the PNP pathways aligned with Express Entry - guarantees an ITA from IRCC for an Express Entry candidate.

On September 7, 2022, there were 3 separate draws held under the British Columbia Provincial Nominee Program (BC PNP). All were targeted draws that invited candidates with job offers in British Columbia outside the Metro Vancouver Regional District (MVRD). The biggest draw - with 361 ITAs - had Skills Immigration invitations that included tech occupations.

Another 8 ITAs were issued specifically to those with NOC 4214 as their occupation code on the National Occupational Classification (NOC) of Canada. Another <5 ITAs went out to those in healthcare.

The minimum score requirement ranged from SIRS 60 for healthcare and childcare professionals on one hand, to SIRS 95 for Skilled Workers. Generally, a score is allotted on the

MPNP’s IES provides a quick route to immigrate to Manitoba to international students graduating within the province.

76 invitations - of the overall 278 Letters of Advice to Apply (LAAs) issued - went to Express Entry candidates.

In a notice dated August 22, 2022, the MPNP announced that it will be “switching to the 2021 version of the National Occupational Classification (NOC) for all applications received on or after November 16, 2022” as per the change being made by IRCC.

To implement the required changes, Manitoba PNP will be conducting the final MPNP EOI draw using NOC 2016 on September 15, 2022. Going ahead, the first EOI draw of the MPNP using NOC 2021 will be held after November 16, 2022.

Since April 28, 2021, Ontario PNP follows an Expression of Interest system for -

Saskatchewan PNP is officially the Saskatchewan Immigrant Nominee Program (SINP). You can move to Saskatchewan on a Canada PR visa as an international skilled worker, entrepreneur, worker with Saskatchewan work experience etc.

Recently, Saskatchewan held 2 rounds of invitations in 2 days - 943 invitations were issued on September 7, along with 760 invitations the previous day.

To be eligible for Canadian PNP, you must have the clear intention of settling within the province or territory that nominated you for your Canada PR visa. For being considered by a specific province or territory, you must possess the education, work experience, and skills to be able to contribute to their local economy.