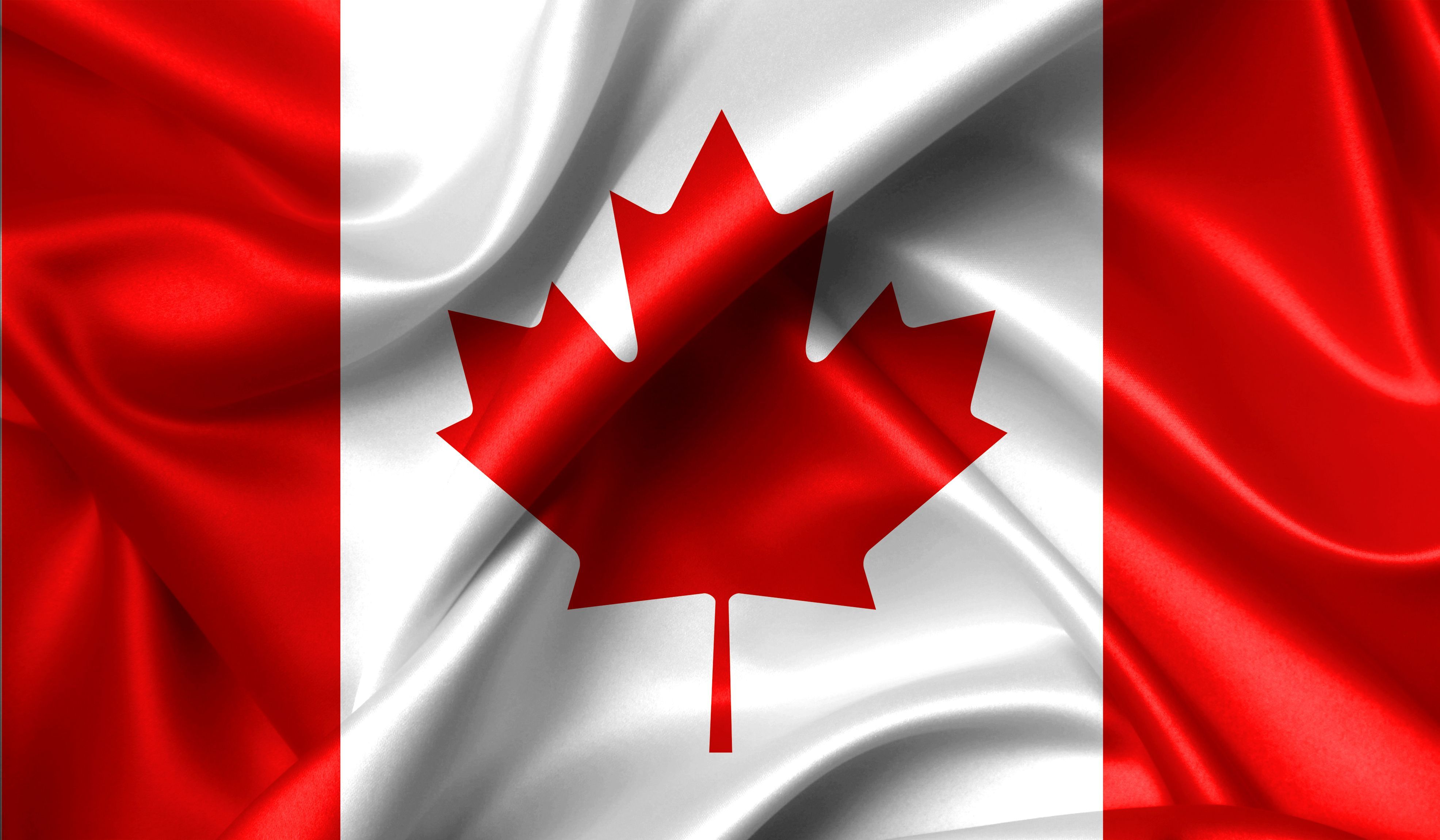 Prince Edward Island is among the nine provinces and three territories in Canada that are a part of Canadian PNP,  a route to Canada PR  that goes through the provincial and territorial governments.

On June 16, 2022, Prince Edward Island invited a total of 136 Canadian immigration hopefuls to apply for being nominated by the province for permanent residence in Canada. Invitations to apply are sent out by the provinces/territories under the Provincial Nominee Program of Canada, commonly referred to as Canadian PNP.

PEI PNP follows a predetermined draw schedule, holding a draw every month. While the previous PNP draw by PEI was held on May 20, 2022, the next draw is to be held on July 21, 2022.

What is PEI PNP?

Presently, PEI has been prioritizing individuals and entrepreneurs that are qualified to work in areas with identified and established skills shortages in the PEI labour market.

What are the PEI PNP categories available?

An individual can immigrate to PEI as a skiller worker or as an entrepreneur.

How to immigrate to PEI through the PNP?

STEP 1: Create a PEI PNP account and submit your profile to the Expression of Interest System of PEI.

STEP 2: The highest-scoring, qualified candidates with a PEI connection will be invited to apply. Monthly draws are held by the PEI PNP.

STEP 3: Following a review, successful candidates are nominated by PEI PNP to submit their Canadian permanent residence application to the federal department of Immigration, refugees and Citizenship Canada (IRCC).