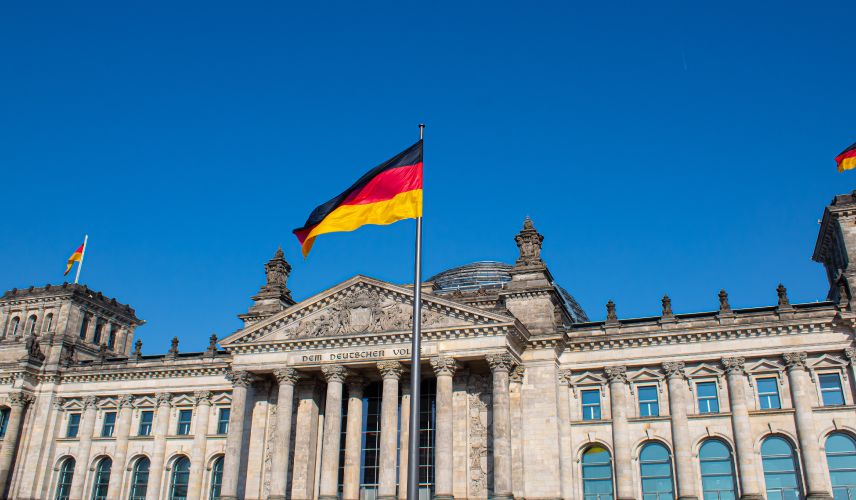 With an economy dependent on immigration, Germany looks to admit 400,000 new workers per year to fill the labour market.

Recently, in an interview with Süddeutsche Zeitung, the Head of the Federal Employment Agency, Detlef Scheele, said that Germany needed more skilled workers as it was running out of them.

As per a prediction, the number of skilled workers of typical professional age in Germany could go down by around 150,000 in the near future. The situation is projected to worsen in the next few years.

Germany’s aging population is responsible for the acute labour shortage in Germany. According to Scheele, “We need 400,000 immigrants a year. In other words, significantly more than in previous years. From care and air conditioning to logisticians and academicians - there will be a shortage of skilled workers everywhere.”

Further, Scheele stated that the primary way Germany could solve the problem was by bringing in immigrants into the country.

According to the German Labour Chief, there was a need for 400,000 skilled immigrants a year to tackle the shortage of skilled workers in the country. Germany is looking to introduce a Canada-style points system to bring in skilled foreign workers into the country.

There is high demand for skilled workers in the various sectors, which include - catering, logistics, nursing, education, technology etc.

Germany requires 7 million workers by 2035. There is an additional requirement for welcoming an extra 400,000 skilled immigrants a year.

What will the new Germany immigration rules include?

(1) An Opportunity Card, based on the Canadian points-based eligibility calculation. Germany will be considering and allotting points to factors such as work experience, age, language skills, educational qualifications etc.

(2) Recognition for foreign education to be simplified. With the proposed changes, documents can be submitted in English or other languages. There will no longer be any requirement for getting a certified translation.

Additionally, certain professionals could apply for German immigration without getting a German recognition of their educational qualifications. To be eligible for the exemption, they must have - a minimum of 2 years’ work experience, along with possessing a degree recognized in their country of origin.

(3) Changes to the EU Blue Card for highly-qualified specialists, introduced in Germany 10 years ago. The EU Blue Card granted by Germany will now be extended to non-academic professionals as well, such as cooks, energy technicians etc.

(4) New rules for international students in Germany and interns. Individuals coming to Germany to study overseas or train for a profession will now find it easier to work in Germany with the skills that they acquire.

Foreign students with sufficient skills in the German language will be allowed to take up internships of up to 6 weeks without the requirement to get an approval from the Federal Employment Agency.

The statement from the Head of the Federal Employment Agency, Detlef Scheele, revealed how Germany was desperate for more skilled labour. In the near future, Germany will be modernizing its immigration laws to allow a significant number of immigrants with in-demand skills into the country.