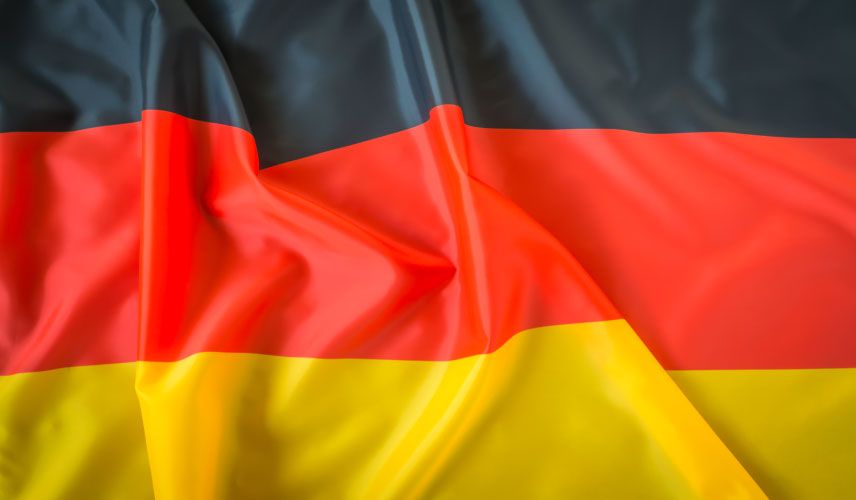 Germany is all set to introduce its version of the US Green Card. Facing a shortage of skilled labour, Germany aims to make it easier for non-EU nationals to work in Germany.

Germany needs immigrants. As per a report by the Central Association of German Crafts, there was an existing shortage of around 250,000 skilled workers in Germany. There is an increase in the number of pensioners, and fewer workers coming into the workforce. The crunch in the labour situation keeps getting more acute.

Federal Labour Minister Hubertus Heil revealed the first details of the proposed new points-based immigration system of Germany. Speaking in an interview with Bild am Sonntag - the largest-selling newspaper published in Germany - the Minister said, “The new immigration system - Chancenkarte (the opportunity card) - will make it easier for foreign nationals to work overseas in Germany.” Under the new system, the Government of Germany will introduce its own version of the U.S. Green Card.

Germany will be presenting the overhauled immigration strategy in the autumn. Details of the upcoming policies continue to be released gradually.

Later, speaking to WDR Radio, Minister Heil said, “This is about qualified immigration, an unbureaucratic process, and that’s why it’s important that we say that those who have the opportunity card can earn a living while they are here.”