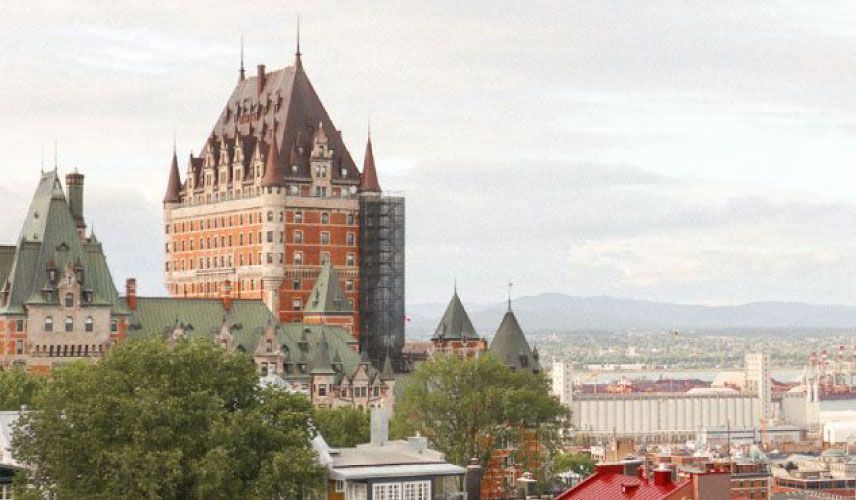 Ontario Prepares to Switch to 2021 Version of NOC

Soon, there will be new occupation codes for jobs available in the Canadian labour market. The new Canada job codes will be as per the 2021 NOC.

The updated National Occupation Classification (NOC) matrix will have an impact on the Ontario Immigrant Nominee Program (OINP), also referred to as Ontario PNP. Ontario is among the Canadian provinces and territories that are a part of the Provincial Nominee Program (PNP).

How will the switch to 2021 NOC affect the OINP?

Ontario PNP will be impacted as there will be a change in the eligibility of occupations for specific OINP streams. A job requiring a certain skill level as of now will have to be determined as per the TEER category on the 2021 NOC.

As per an official update, the Government of Ontario is contemplating aligning the OINP with 2021 NOC. Canada’s new NOC system is already in use by Statistics Canada and the Employment and Social Development Canada (ESDC).

What is Canada NOC?

Here, NOC stands for the National Occupational Classification that allots a unique code to each of the jobs in the Canadian labour market.

On November 16, 2022, Canada will be switching over to the 2021 version of the National Occupational Classification (NOC). Presently, NOC 2016 Version 1.3 is applicable. With the switchover, there will be 3 major changes -

What is Canadian PNP?

A nomination by a province or territory under Canadian PNP increases the chances of the nominee being granted Canadian permanent residence by the federal department of Immigration, Refugees and Citizenship Canada (IRCC).

For an Express Entry candidate, a PNP nomination is worth 600 points on the Comprehensive Ranking System (CRS).

Securing a nomination is the first part of the process to get permanent residence in Canada by PNP route. The Nomination Certificate issued by the nominating province/territory can be used to apply to IRCC for Canada PR visa.

The Ontario Government will invest an additional $15.1 million over 3 years to improve and expand the OINP.

According to Minister of Labour, Training and Skills Development Monte McNaughton, “Newcomers are crucial to growing our economy and building a stronger future for all of us …. We’re lowering the barriers they face and have called on our partners in the federal government to double the number of newcomers Ontario can select in 2022.”