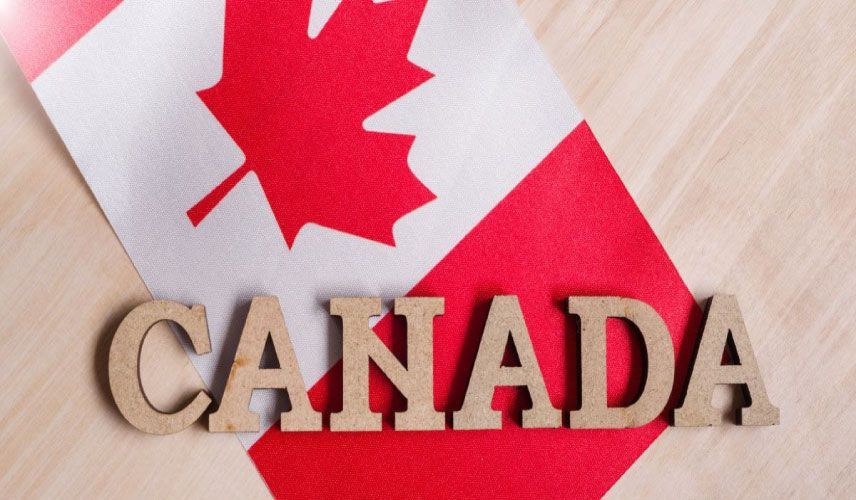 Quebec: On November 24, Quebec invited 998 skilled workers to apply for permanent residence and issued additional 513 invitations to apply on December 1. The candidates who received the invitation to apply from Quebec must submit their applications and pay the fee within 60 days.

The selected candidates for invitations to apply were from the two categories - Skilled Workers and International Graduates and which includes Express Entry candidates. The tech draw candidates had a minimum SIRS score of 95.

Manitoba: Under the Manitoba Provincial Program, 305 candidates received the invitations.

In September 2022, Manitoba issued 278 invitations, from which 217 skilled workers were eligible under Manitoba Stream, and another 20 were invited under the International Education Stream.

Below are the latest selections in subdivided categories -

Prince Edward Island: On December 1, 69 candidates received invitations through the Labour and Express Entry Streams. In total, the province has invited 1721 candidates in 2022.

What are Provincial Nomination Programs?

The Provincial Nominee Program invites over 1,05,000 PR admissions per year. It was an initiative in 1998, and there has been an increase in PNP admission since then. Federal and provincial governments see it as a key to promoting economic development.

Recently, Canada announced a new immigration rule effective from January 2023. It is a temporary work permit that allows principal visa holders' family members (spouses and work-age children) to work in Canada. The temporary work permit is for workers at all skill levels in the occupational fields - including healthcare, traders, hospitality, etc. The government expects 2,00,000 foreign workers through this new immigration rule.