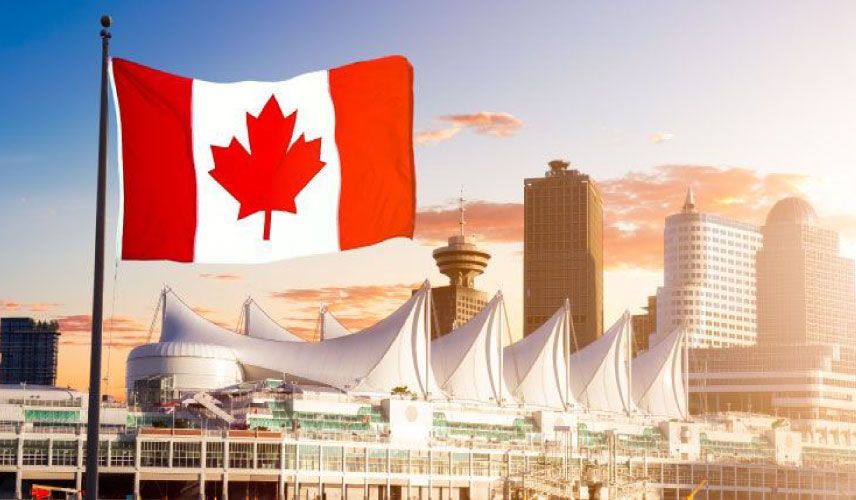 Canada published a new immigration rule, effective from January 2023: 2-year temporary open work permit allows the spouses and children of visa holders to work in Canada. It is permitted for workers at all skill levels in different fields, including healthcare, traders, hospitality, etc. The new rule opens doors for more than 2,00,000 foreign workers to secure employment in Canada.

Canada's Minister of Immigration said, "Today we are making an announcement that will make it easier for employers to find workers and for families to remain together while they're here."

He added, "By recognizing that a person here contributing to our economy deserves to be with their loved ones while they make that contribution."

What is an open work permit?

The new immigration measure will allow families to stay together while working in Canada. Also, it helps employers find skilled workers where there is a labour shortage issue - a dual advantage.

As a result of the new immigration measures, IRCC estimates to have 1,00,000+ new work permits from the spouses of existing work visa holders. The temporary immigration rule will be effective from next year in three phases.

What are the three phases?

Phase 1: This phase allows the family members of visa holders to apply for a work permit through a high-wage stream under the Temporary Foreign Worker Program. Another option is to apply for an open work permit in the International Mobility Program in the same phase.

Phase 2: This phase allows the family members of visa holders from the low-wage stream under the Temporary Foreign Worker Program.

Phase 3: The third phase will allow the agricultural partner and stakeholders to evaluate the operational feasibility. After specific procedures, eligible family members of agricultural workers can also work in Canada.

Between January and October, Canada issued more than 6,45,000 work permits. Meanwhile, the country has given nearly four times more than last year at the same which was only 1,63,000. The rapidly increased immigration rate in Canada is due to the high labour shortage. The latest job vacancy report shows 958,500 vacancies in August, and around one million were unemployed.