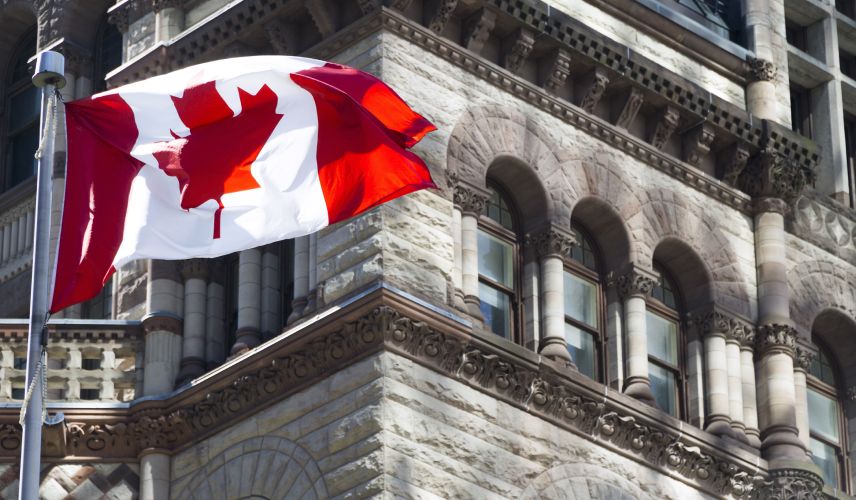 Canada is to soon announce the latest Immigration Level Plan 2023-2025. The Immigration, Refugees and Citizenship Canada (IRCC) releases how many immigrants will be allowed to Canada every year.

The next three-year Immigration Level Plan includes immigrants from different categories of economic class, family class, and humanitarian class programs. In November 2022, it will show the projects for the years 2023, 2024, and 2025. The Canadian Government is obliged to make the announcement every year by November 1, as per Immigration and Refugee Protection Act (IRPA). This is Canada’s primary immigration law.

The to-be-announced Immigration Level Plan becomes the second one in 2022 as the first announcement was in February 2022.

Why is Canada going to make a second announcement this year?

The 2022-2024 plan announcement had a schedule for November 1, 2021. Whereas, it was paused till February 2022. Post federal election, parliament was inactive until November 22, 2021. In similar situations, the immigration plan must be announced within 30 days of parliament’s reassembly. The parliament resumed in mid-January 2022. Thus, the Canadian Government decided to release a new Immigration Level Plan according to its regular schedule.

What is the current Immigration Level Plan?

In 2022, Canada has already allowed 300,000 new permanent residents in which most of them were from economic class programs. The upcoming plan is targeting the economic class immigrants up to 241,850 in 2022, 105,000 from family class immigrants, and 8,250 from the humanitarian class. However, these targets may change after the announcement of the new Immigrant Levels Plan 2023-2025.

In an interview in June, Immigration Minister Sean Fraser said that he estimates the target of 500,000 new permanent residents in future. However, he did not specify a definite target and the year. He also said that “we’re growing in excess of 1% of our population through the existing track. That trajectory is going to continue. I don’t know the exact year we’re going to cross that threshold of 500,000 per year. It’s going to be based on the needs of communities.”

Why is Canada allowing a high number of immigrants?

Welcoming a massive number of immigrants to Canada can boost the economy, reunite families and allow humanitarian help.

Also, new immigrants contribute to Canada’s economy in the form of their labour and income tax. The taxes from immigrants can support the sectors including infrastructure, healthcare, education, pensions, and many others. Canada’s population consists more of the retirement age which eventually affects the economy. Immigrants can help keep Canada's living standard constant.