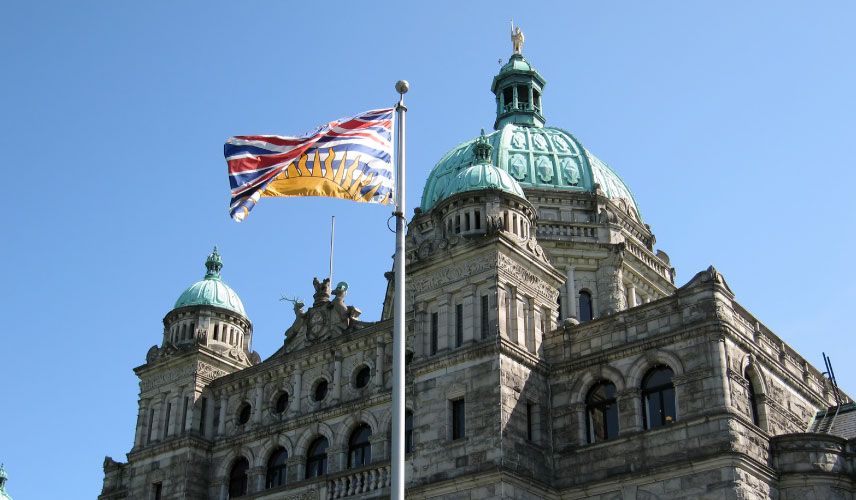 On December 20, 2022, British Columbia Provincial Nominee Program (BC PNP) issued 173 invitations to apply (ITAs) under Tech and Targeted Occupations. BC PNP has conducted invitation rounds and issued the ITAs.

Among 173 ITAs, 153 invitations were for Tech Occupations under Skilled Worker and International Graduates categories, including the Express Entry British Columbia (EEBC).

The recently required minimum score was 90 or above. The minimum cut-off score is declined by 5 points less than the last Tech draw issued on December 6.

The rest of the ITAs were of BC PNP Targeted draw that included the occupations related to Early Childhood Educators & Assistants and Healthcare. The total number of ITAs issued was 20, with a minimum required score of 60 or above. The stream was of Skilled Workers and International Graduates that included (EEBC).

The List of Tech Occupations under BC PNP Draw are:

The List of  Healthcare Occupations under BC PNP Draw are:

What are the requirements or eligibility criteria for BC PNP?

The following skills and qualifications are required for aspirants of BC PNP:

How to apply for BC PNP?

Firstly, you must know your eligibility to apply for BC PNP. If you are eligible, you can create a profile online. After creating your profile online, you will be eligible to receive an invitation under one of the BC PNP draws.

What is the processing time?

The typical processing time for BC PNP applications is three months. The processing time is considered to begin from the date you submit your complete application after nomination. However, a post-nomination is required under the following conditions:

British Columbia and 3 Other Provinces Invite Immigrants Through Provincial Programs

The British Columbia Provincial Program’s invitations to apply were for two categories: Skilled workers and International Graduates, including the Express Entry category. The Tech draw candidates required a minimum SIRS score of 95.