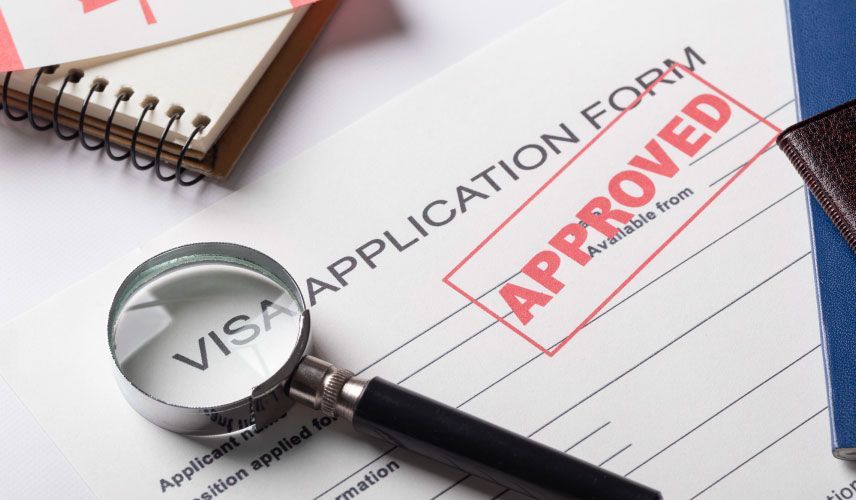 Express Entry invitations have been sent out for the second time this month. A total of 9,500 ITAs issued by IRCC in November 2022.

On November 23, 2022, at 15:42:46 UTC, the federal government of Canada invited another 4,750 to apply for Canadian immigration under the Express Entry system. Launched in 2015, Express Entry refers to the online application management system used by Canada to process applications under 3 of the most prominent economic immigration programs of Canada.

Invitations are issued based on the ranking of an individual in the Express Entry pool. This ranking is per the 1,200-point Comprehensive Ranking System (CRS). The minimum CRS requirement of the latest Express Entry draw stood at CRS 491.

What is an Express Entry tie-break?

Why do I need an ITA to apply for Express Entry?

You can only submit your Canada PR application under Express Entry if you receive an ITA from IRCC. The Express Entry system comes under the department of Immigration, Refugees and Citizenship Canada (IRCC). Those invited by IRCC to apply are allotted 60 days (from the date of the invitation) to submit their complete application for permanent residence.

The higher the CRS score of a candidate, the more the chances of them being issued an invitation to apply. The best way to ensure an ITA from IRCC is to get a high CRS score.

How to improve my CRS score for Express Entry?

Securing a nomination is the best way to get a high CRS score. A nomination under the Provincial Nomination Program (PNP) of Canada is worth CRS 600 points in itself.

A job in Canada can get you CRS 50 or CRS 200 points, depending on the job that you will be taking up in Canada.

Effective November 16, 2022, Canada has moved to an updated National Occupational Classification (NOC) code - “NOC 2021 version 1.0” . NOC is used by Canada to classify each of the jobs available in the Canadian labour market.

What is Canadian PNP?

In terms of immigration, Canadian PNP stands for Canada’s Provincial Nominee Program that offers a route to Canada PR visa that goes through the provinces.

How will PNP nomination help me?

Provincial and territorial (PT) governments nominate Canadian immigration hopefuls under the Provincial Nominee Program (PNP). Those invited can then use their Nomination Certificate to apply to IRCC for a Canada PR visa.

Which PNP is best for me?

Quebec province and Nunavut territory are not part of the PNP of Canada. All other provinces and territories offer their own PNPs, with separate streams or pathways. A PNP stream can target a specific class of immigrants, such as -

Ontario PNP and BC PNP are among the most popular PNPs. Ontario can nominate 9,750 for Canada PR in 2022.

The most suitable PNP route for you will be based on various factors.

For more details, get in touch today!