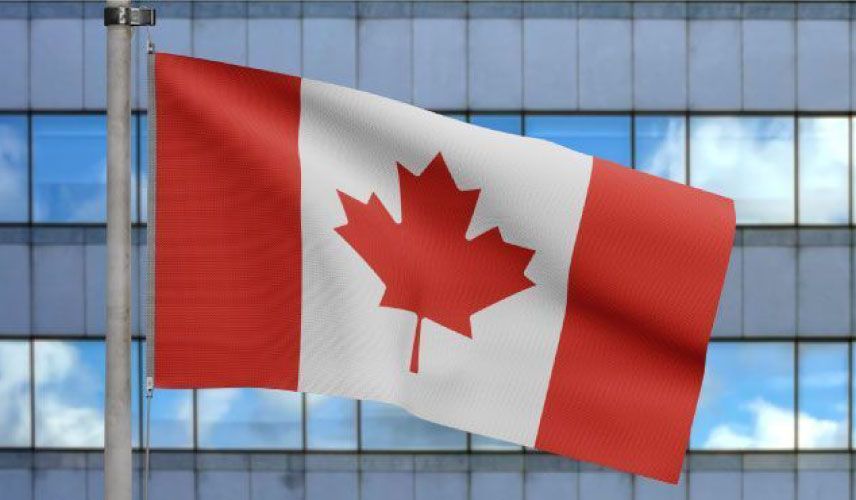 India sends the most number of immigrants to Canada in 2022. Official statistics reveal that Canada could go beyond the annual admissions target for the year.

Canada is well on track to set another newcomer admissions record in 2022.

Following a shortfall in the number of newcomers in 2020, Canadian immigration was gradually stepped up. The year 2021 ended with a record-breaking 405,330 getting Canada PR visas. However, the 300,000 mark could only be crossed in 2021 Q4.

231,625 have secured Canada PR visas in 2022 by June-end, as per the Monthly Update from Immigration, Refugees and Citizenship Canada (IRCC). Over 68,000 had been granted Canadian permanent residence since then. The data for July-August 2022 will be made available soon. IRCC Monthly Update data is publicly available and can be viewed online from IRCC Open Data Portal.

If the pace keeps up for the remaining year, Canada might even exceed its target of welcoming 431,000 new immigrants in 2022.

By a wide margin, India was the source country for the most number of new permanent residents in 2022.

Top 10 Source Countries for New Immigrants to Canada in 2022

Where did new PR visa holders settle in Canada?

Ontario was the destination of choice for a wide majority of newcomers that settled in Canada in the first 6 months of the year.

Canada remains a top destination to migrate overseas for people from across the world.