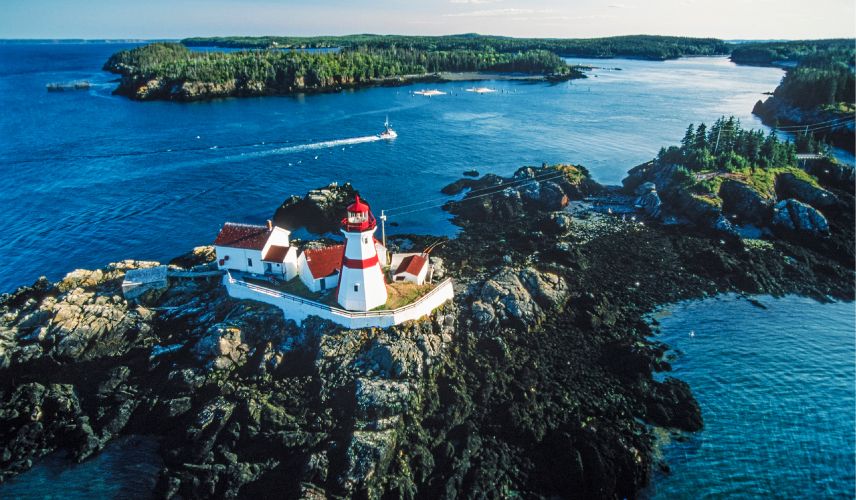 New Brunswick, an Atlantic province of Canada is opening doors to immigrants. This is to combat the critical skill labour shortage in the province. It is doing so with a pilot program called New Brunswick Critical Worker Pilot (NBCWP).

Immigration Minister Sean Fraser announced the New Brunswick Critical Worker Pilot on November 7, 2022.  The pilot will be offered for five years until it is either renewed or discontinued. In that time it will be monitored and evaluated regularly.

Instead of closing doors on international workers for lack of English language proficiency, New Brunswick through NBCWP offers training and settlement help unlike other immigration channels. Anyone within the critical skills list of New Brunswick can apply for a work permit through this program.

As of now, the federal Government of Canada has agreed to work with six employers in New Brunswick who hold impeccable immigration records in the New Brunswick Provincial Nominee Program (NBPNP).

While NBCWP is opening doors to immigrants, a review of resident immigrants is also being called for to ensure that the critical skilled labour shortage is filled.

Hence, with the intake of new immigrants under this pilot, those who are not contributing meaningful jobs to New Brunswick economy are a matter of concern to the government.

The implementation of NBCWP is the first step towards addressing both issues. Categories that will be considered favorably for the program are:

Application processing priority is being given to the following categories of applications as of the moment.