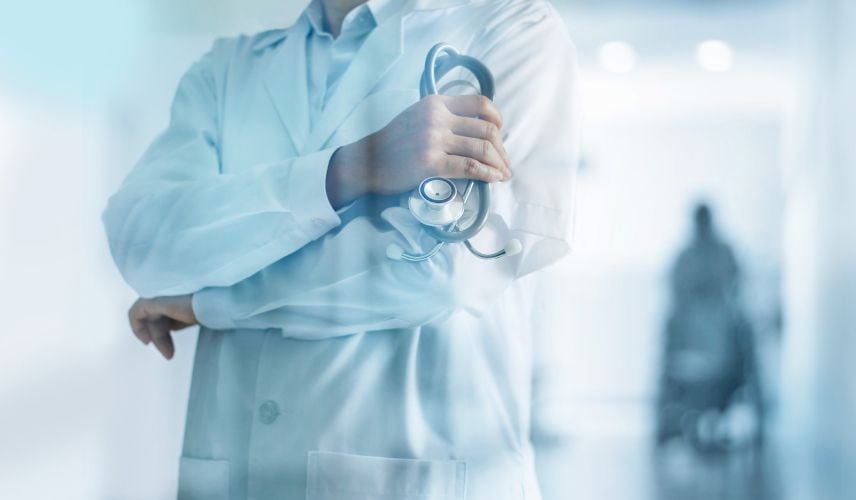 Recently, the federal Government of Canada came up with an “easier access to permanent residence for physicians in Canada to help address doctor shortages”. The announcement came in a News Release by Immigration, Refugees and Citizenship Canada (IRCC).

Canada needs doctors, especially at a time when the aging Canadian population requires medical care the most. Provinces and territories in Canada actively seek to attract and retain more foreign-trained doctors. Now, the Government of Canada is making it much easier for immigrant doctors to settle in Canada as permanent residents.

What are the existing hurdles for doctors to get Canada PR?

Certain physicians looking to migrate to Canada via economic immigration pathways - such as the Express Entry programs - have been facing barriers. The “fee-for-service” model is used in Canada for professionals in the healthcare industry, coming outside the typical employer-employee relationship.

As a result, many doctors are considered to be ‘self-employed’, making them unable to meet the work experience eligibility criteria.

How will Canada PR visa process become easier for doctors?

A unique employment model is used in Canada’s healthcare system. The changes will provide physicians access to Canada PR visa pathways, such as those under the Express Entry System.

IRCC is exempting physicians from current requirements. This will be applicable for physicians working in a fee-for-service model with public health authorities. A greater number of immigrants already working in Canada as physicians will be able to live in Canada permanently.

According to the official IRCC News Release, “To help address labour shortages, IRCC is improving its immigration system to allow foreign nationals who are already in Canada to stay here and work”.

Canada is dealing with a gap in the labour force. More people are leaving the workforce compared to those entering as skilled workers. A low birth rate and an aging population are issues facing the Canadian labour market. Immigration is key for helping employers in Canada fill “hundreds of thousands of vacant positions across the country”.

Economic programs under the Express Entry system include the Canadian Experience Class (CEC) and the Federal Skilled Worker Program (FSWP). Certain streams under the Provincial Nominee Program (PNP) are specifically for healthcare professionals.