On Wednesday, the Immigration, Refugees and Citizenship Canada (IRCC) invited 521 candidates to apply for permanent residence in the country under the Provincial Nominee Program (PNP).

The invited candidates had received a nomination from a particular province or territory under PNP, which automatically added 600 additional points to their Comprehensive Ranking System (CRS) score.

As a result, the CRS cut-off score for PNP candidates is always higher than the other programs. The latest draw had a CRS score requirement of at least 732 points.

After receiving the Invitation to Apply (ITA), the candidates now have 60 days to apply for a permanent residence in Canada.

In the previous PNP draw held on September 1, Canada sent ITAs to 635 immigration candidates with a CRS score above 764 points.

The IRCC generally holds a PNP draw on Wednesday, followed by a Canadian Experience Class (CEC) draw on Thursday. However, it did not conduct the expected CEC draw on September 2 but held one this Tuesday.

The first time IRCC broke the pattern in 2021 was when the famous February 13 draw invited a whopping 27,332 CEC candidates, i.e. every CEC candidate that was eligible and in the Express Entry pool.

This draw also set a record for the lowest CRS score requirement of just 75 out of 600 points. 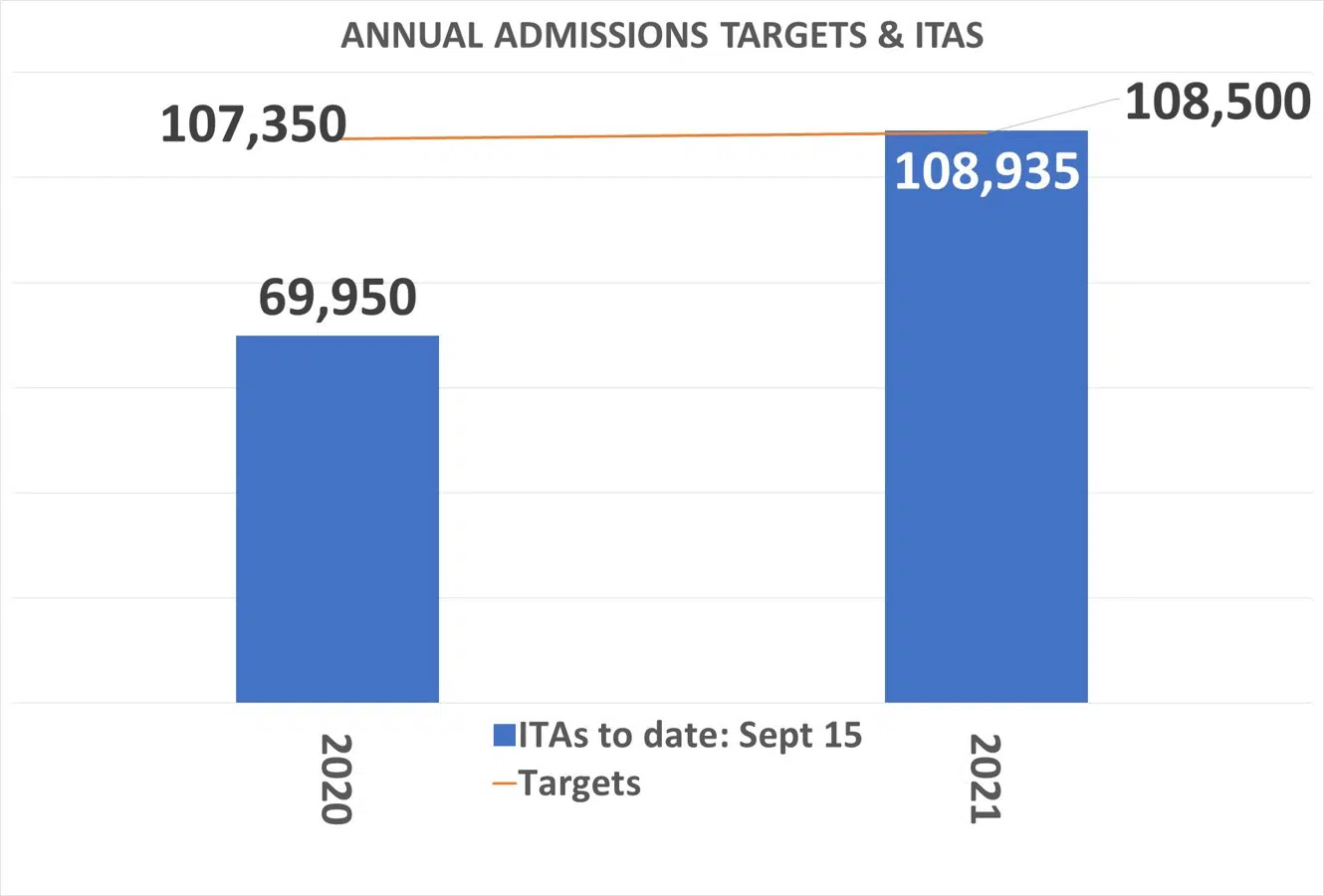