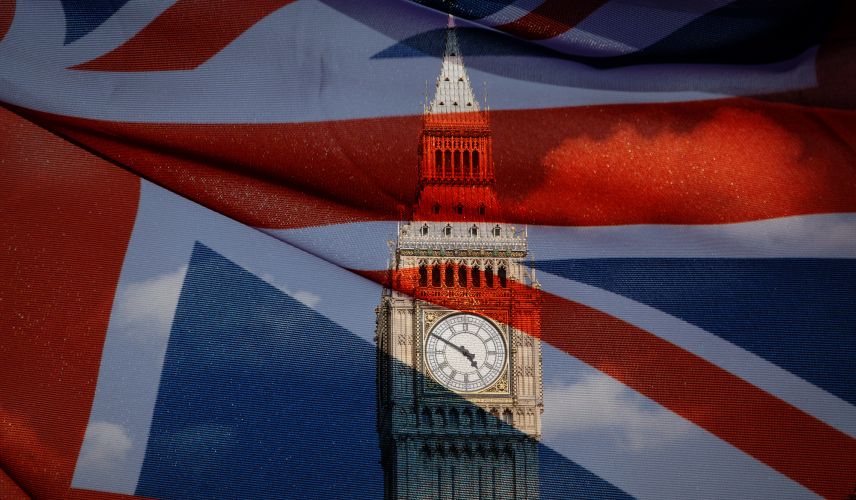 After the meeting with PM Modi, UK Prime Minster Rishi Sunak has greenlighted 3000 visas for eligible Indian professionals to come live in UK for two years.

This occurred on the sidelines of the G-20 summit this year, which took place at Bali.

Mr. Rishi Sunak is the new Prime Minister of the UK from October 25, 2022. He and Indian Prime Minister Narendra Modi met at the G-20 summit to discuss national business.

Within an hour after the meeting, Sunak released the order for 3000 visas to be issued to Indians.

This visa benefit came first to India after Sunak ascended to the role of Prime Minister. In a statement by the British Government, it was mentioned that this act, of granting visas to Indians first, was to fortify the Migration Mobility deal signed between India and United Kingdom in the year 2021.

"Today the UK-India Young Professionals Scheme was confirmed, offering 3,000 places to 18-30-year-old, degree-educated, Indian nationals to come to the UK to live and work for up to two years," - the UK Prime Minister’s Office, May 2021.

In 2021, on the 4th of May, the United Kingdom and India mutually signed an Immigration agreement. This is known as the Migration and Mobility Partnership Agreement.

This agreement allows enhanced mobility provisions for young professionals from India and Britain to live and work in the countries for up to two years.

Earlier, the UK Government disclosed that a record breaking 53,000 Indian students were enrolled in UK Universities in 2021. This is nearly 42% higher than the number recorded in 2020.

This number is expected to be higher in the coming years following the Migration Mobility agreement between UK and India.

What is the Migration Mobility Deal?

Previous UK Home Secretary Priti Patel stated, “This landmark agreement with our close partners in the Government of India will provide new opportunities to thousands of young people in the UK and India seeking to live, work and experience each other's cultures. This agreement will also ensure that the British Government can easily remove those with no right to be in the UK and crack down on those abusing our system.”

Also, regarding Britain's agreement with India on the Migration Mobility partnership, it has been highlighted by the British Government that this is also a move by the migration authorities to seek and remove immigration offenders and visa abusers from the UK.

This seeks to give visas to worthy individuals while removing any offenders with no right to stay in the UK. India has also mutually agreed to deal with its UK immigrants in the same way.

Sunak is a former banker and hedge fund manager who ascended to the seat unopposed, after Prime Minister Liz Truss stepped down. Sunak was also the director of the investment firm called Catamaran, owned by his father-in-law- Mr N.R. Narayana.

The UK has most of its links with India compared to its relationship with other nations in the Indo-pacific region. It is also reported that nearly 25% of the international student population in the UK are Indians.

Currently, a trade deal is in talks between India and the UK. It is said that this is a first-of-its-kind deal and would be built on the 24-billion pound trading relationship between the countries.