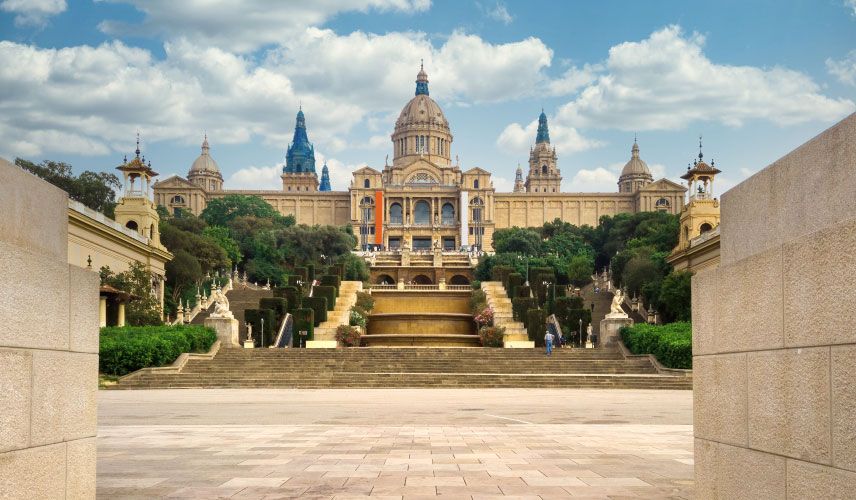 The specialty of this visa includes Reduced income tax rates and a temporary residence permit which will last up to 1 year.

The residence permit can be extendable for up to 5 years, depending on the applicant's employment and personal circumstances.

While the official law for the visa is not yet in play, the information disclosed by Spain's Prime Minister Nadia María Calviño Santamaría is as follows.

Who this Visa is for:

This visa is for remote workers outside the EEA(European Economic Area) for enterprises outside Spain.

The enterprises must be among those who derive a maximum of 20% of their annual income from Spanish firms.

Additionally, freelancers must also show proof of holding an address in Spain.

What does this Visa offer?

The Digital Nomad Visa has many benefits, which previous Spanish Work visas never had.

Those eligible to apply for this visa upon successful grant will be given a handsome tax exemption on their income and are allowed to bring along with them close relatives or dependents when moving to Spain.

After the visa is approved, the income tax rate will be 15% for the first four years rather than the standard rate of 25%.

Spain is not the only country with a Digital Nomad Visa scheme. Here is the list of other non-EU nations that use this scheme. Naturally, the eligibility criteria for the Digital Nomad visa differ from country to country.

Non-EU nations using a digital Nomad scheme as of 2022 are:

Minister Calviño said, "the digital nomad visa will attract and retain international and national talents by helping remote workers, and digital nomads set up in Spain."

Given the current scenario in the workforce playground, most companies have resorted to remote workers as an answer to COVID-19.

Emphasizing the importance of hosting startups and remote workers, Prime Minister Calvino said in her statement that:

"Startups are the foundation of the new digital economy; they generate highly skilled jobs and have high growth potential,"

For remote workers, the offer is great as Spain is known for its excellent 4G cover. Spanish authorities offer workers accommodation in rural areas where rents are very low.

Internet speed in Europe is among the fastest in the world, its maximum speed being 148Mbps, which is essentially double the speed of the UK's broadband, 75Mbps.

SchengenVisaInfo.com has reported that Spain has joined the likes of Hungary in issuing a Digital Nomad visa. It aims to bring to the country eligible internationals who can live in Hungary while working remotely for other companies.

The details of the eligibility criteria for Hungary differ from Spain.

Another EU nation, Romania, also announced the digital nomad visa. Romania's Digital Nomad visa is valid for six months and is renewable depending on the applicant's eligibility.

Other countries implementing the Digital Nomad visa are the Czech Republic, Croatia, Iceland, Estonia, and Germany.