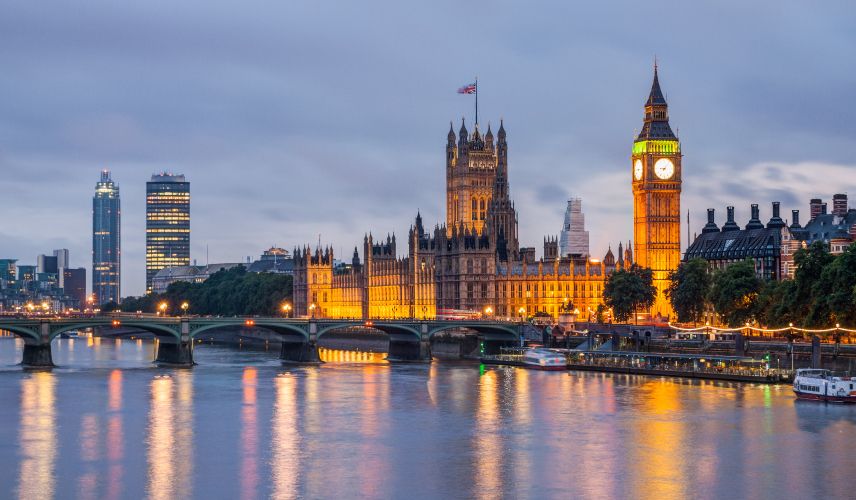 Suella Baverman is all set to uphold the 2019-UK-election pledge of reducing net migrants in the country.

Suella highlighted in her interview with The Sun this Sunday that UK Immigration will be isolating and restricting the flow of migrants in a few categories.

Given the alarm the Truss government has rung over the economic condition of the UK, Baverman has highlighted the categories of migrants and visa holders that do not contribute to Britain's economy.

"Those people are coming here, they're not necessarily working, or they're working in low-skilled jobs, and they're not contributing to growing our economy," Suella Braverman.

Post-Brexit, the UK saw the loss of many EU workers, resulting in employers hiring many foreign workers, Indians being on top of that list.

Immigration wages have been reported to have received a hike in the UK; since January 2021. This was when it was made mandatory that: Employers who want to sponsor their workers a visa must pay them at least: 25,600 pounds ($28,570) annually.

However, employers in agriculture and hospitality have much lower wages for workers, resulting in a catch-22 situation.

On June 20, 2022, Patel mentioned a few changes to the country's immigration laws.

She stated that they would have the highest number of Indian students migrating to the country this year. She mentioned that India dominates UK's immigration system.

"We have introduced a points-based immigration system, a brand-new digital immigration system. That is up and running, and it's working. And the nationality that tops the list is India. It's a high skill, sponsored by employers to work across various sectors," ---- Priti Patel, Britain's former home secretary.

This September 2022, following Patel's resignation, Prime minister Truss announced a central review of the UK Immigration system: mentioning how she was willing to take unpopular decisions to save the UK economy.

Her statement, however, was not in tandem with Suella's recent proposal of intent to The Sun.

When Patel submitted her resignation, there were more than a few sighs of relief from the British Parliament members. Patel is now associated with the "Witham Constituency" through which she seeks to serve the country on the "backend."

"Priti Patel will go down as the worst Home Secretary in history. Her tenure has been plagued by allegations of bullying and spiteful policies which have made our country a pariah on the fringes of international law. Sadly, I expect more of the same from her successor," ----Liverpool Wavertree MP Paula Barker.

Baverman, the 42-year-old, London-born daughter of Uma and Christie Fernandes, took over as Homes secretary of Britain.

Suella was also in the news for being named winner of the first-ever Queen Elizabeth II Woman of the year award- as reported by Orissapost.com on September 24, 2022.