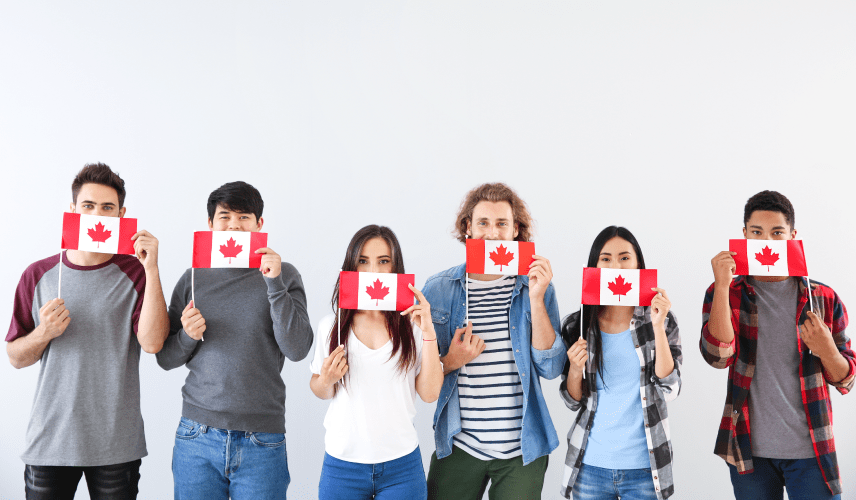 Canada now allows its international students to work over 20 hours per week off-campus while their class is in session.

This amendment to work –time is a temporary relief and providence for students from November 15, 2022, to December 31, 2023.

It is primarily a corrective measure to alleviate the labor shortage in Canada as of 2022.

Benefactors of the new law

This change in work hour limits will benefit international students in Canada and apply to those who have already submitted a study permit application.

Immigration Minister Sean Fraser announced this in Ottawa on Friday.

In 2021 the reported number of processed student permits to Canada was over 6.20 lakh, of which one-third were from India.

Currently, there are more than 600,000 international students in Canada. Over 240,000 are reportedly from India.

The new policy allows international students to help themselves financially even more.

It enables ambitious students to remain spearheaded at finishing their studies while giving them a feel of working in Canada.

The Canadian government will be easing the work hours rule for over a year until the 10 lakh job vacancies in its industrial sector are covered—a measure to uphold and sustain the liquid economy of Canada and preserve the marketplace.

Canada has always been upfront and unwavering in its amicability towards foreign workers and immigrants.

Suppose you have the needed skill and qualify for the points system of Canada’s Permanent residence permit regulations. Provided the officials deduce you will positively contribute to Canadian society, obtaining a Canadian PR is relatively more straightforward and dignified.

Canadian Immigration Minister Fraser has even proposed a strategy for helping a higher number of temporary residents in Canada to gain PR. As seen on September 2022, which will be implemented in the new Immigration Levels Plan 2023-2025 that will come by November 1

As for international students planning to go to Canada for higher education, The Immigration, Refugees and Citizenship Canada (IRCC) offers a ready Post-Graduation Work Permit.

This work permit allows you to work for three years for any employer of your choice after graduating from a Canadian University as an international student: added to your student permit study visa.

Canada being a migration-friendly country has permitted 4.05 lakh immigrants citizenship in the year 2021. Most of these recipients were from the international student category.

Also, a recent research report suggests that most international students are interested in remaining in Canada as permanent residents after completing their studies.

“Today’s announcement is part of a series of initiatives that aim to benefit international students and graduates while supporting Canada’s broader efforts to improve client service and application processing times.” – Canadian Government statement on the work hour permit lift-off 2022.”