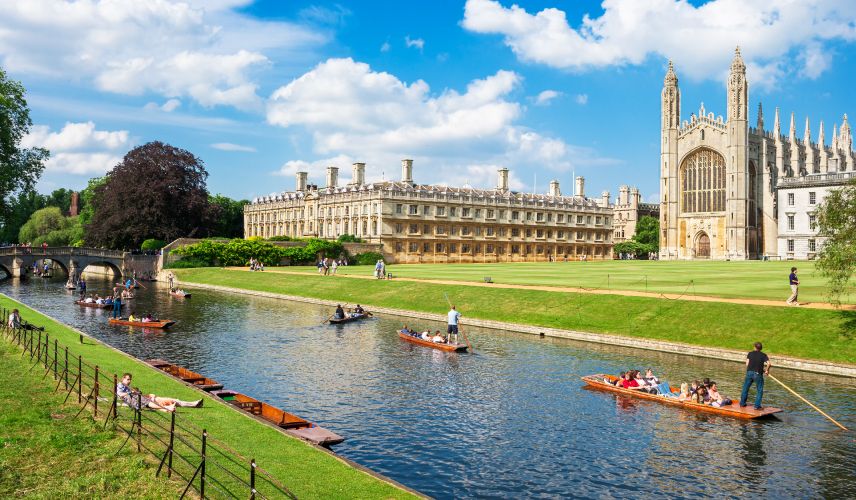 Duolingo, the mobile language learning platform, has developed an ingenious solution for foreign applicants for the UK study visa.

The founder of the company, Von Ahn, has recently mentioned reducing the online test’s cost from a blaring thousand euros to less than 50 pound.

The offer supports foreign nationals applying to the UK for higher studies and other educational endeavors.

This proposal comes in the light of a previous significant amendment and declaration by Prime Minister Liz truss this September.

Truss, in a press meeting this September 2022 :

Mentioned a major reviewing cautious labour laws to make the labour market more accommodating for professionals across the globe.

Labour shortage is acutely increasing in the United Kingdom as of 2022, with industries like Hotel Management openly complaining of a lack of skilled labour.

Given the review of Immigration laws, the struggles of foreign workers concerning obtaining a UK visa have also come to light.

IELTS and other language tests may not be required by the UK Immigration council 2022 when: The Applicant is a national of a Majority-English-speaking country. If so, the English language test criteria are fulfilled upon submission of the passport.

UK Immigration rules make it mandatory for international students to take an obligatory English test, IELTS, B1 Test, B2 Test, and A1 test.

Students can fulfill this obligation by taking an English test recognized by the UK Gov. and that which satisfies all the quality criteria and conditions stated by the UK Immigration system.

The complexity of the English language test relies on the visa type you have chosen.

Also, the English test must be taken at a UK Home office authorized test center in your country or a neighboring country.

Duolingo Founder Luis Von Ahn said in a candida statement to the Observer that he was required to fly abroad to give the language test in his time.

Aiming not to let the hiccup in the test system continue any further, Duolingo has stepped up to the mark, offering cheap and effective English tests online for students looking to study in the UK.

Duolingo says that its English test will be cheap and effective, not compromising on the quality of the certification. Von Ahn also mentioned that the online tests were fairer and more secure than physical center-based tests.

In February this year, a few MPs accused the UK Home Office of a “shocking miscarriage of justice” after evidence proved: how thousands of international students were wrongly accused of cheating in exam centers in the UK.

While it has not yet been officially implemented, the change in the UK Immigration system seems as inevitable as a tsunami tidal wave.