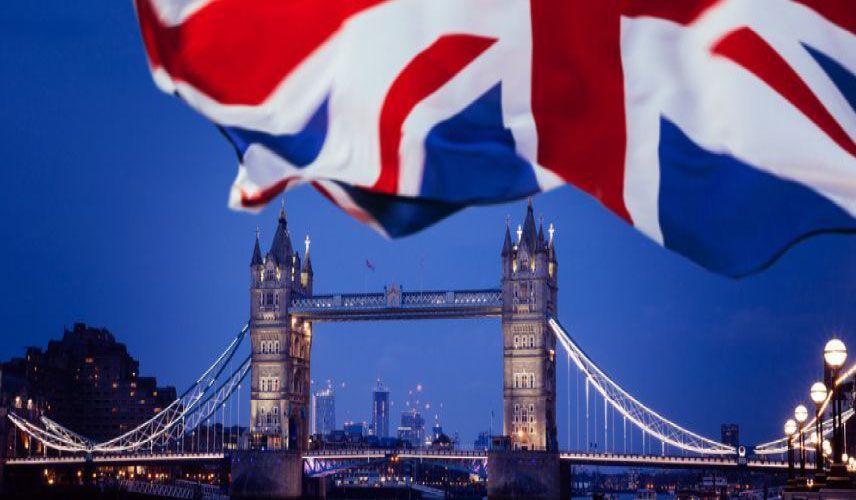 The recently-announced UK Scale-Up visa is for talented individuals hired by a UK Scale-up sponsor. To be eligible, you must have a highly-skilled job offer from a qualifying Scale-up business that meets the salary requirement. Route to settlement in the UK.

Unlike the other UK sponsored work visas, the Scale-up visa will allow businesses in the UK to hire highly-skilled professionals that will get 2 years’ leave to remain. No further sponsorship or permission will be needed after the first 6 months.

Scaleups add over 3 million jobs to the UK economy in a year.

What is a Scale-up?

What’s the difference between a start-up and a scale-up?

If successful, a start-up goes on to become a start-up. Once a start-up is a scale-up, the experimentation and working out what works phase is over. Start-ups don’t have much to lose so they can experiment and take risks. A scale-up has everything already worked out.

Compared to startups, scaleups also have a more formal hiring and onboarding process.